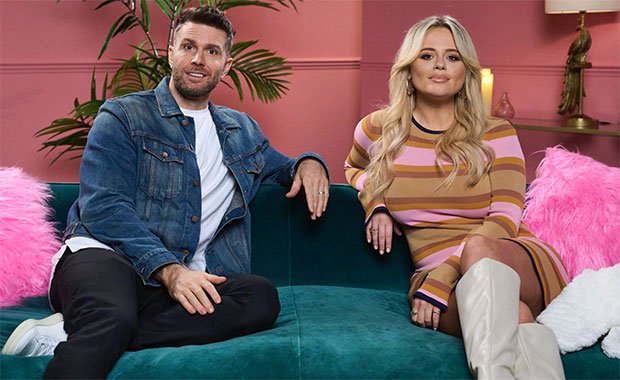 Sky in the UK has recommissioned the local version of E!’s Dating No Filter format for a second season and Christmas special.

Originally produced by Lime Pictures and All3Media America for the pop culture-focused US cablenet in 2018, the UK adaptation is produced by Monkey, which is part of Universal International Studios. NBCUniversal Formats handles international rights to the format.

The second series was commissioned by Zai Bennett, managing director of content for Sky UK and Ireland and Phil Edgar-Jones, director of Sky Arts and head of entertainment. Commissioning editor for Sky is Shirley Jones.